Replacement of an existing masonry arch bridge over the electrified West Coast Main Line (WCML) railway on the westbound A45 which is situated between M42 Junction 6 and the main access to Birmingham Airport. The bridge is used by approximately 30,000 vehicles per day which can increase during major events at the nearby NEC. The new bridge is required to ease congestion and improve road safety and because of the age and condition of the existing bridge. The scheme was completed on time in September 2016. 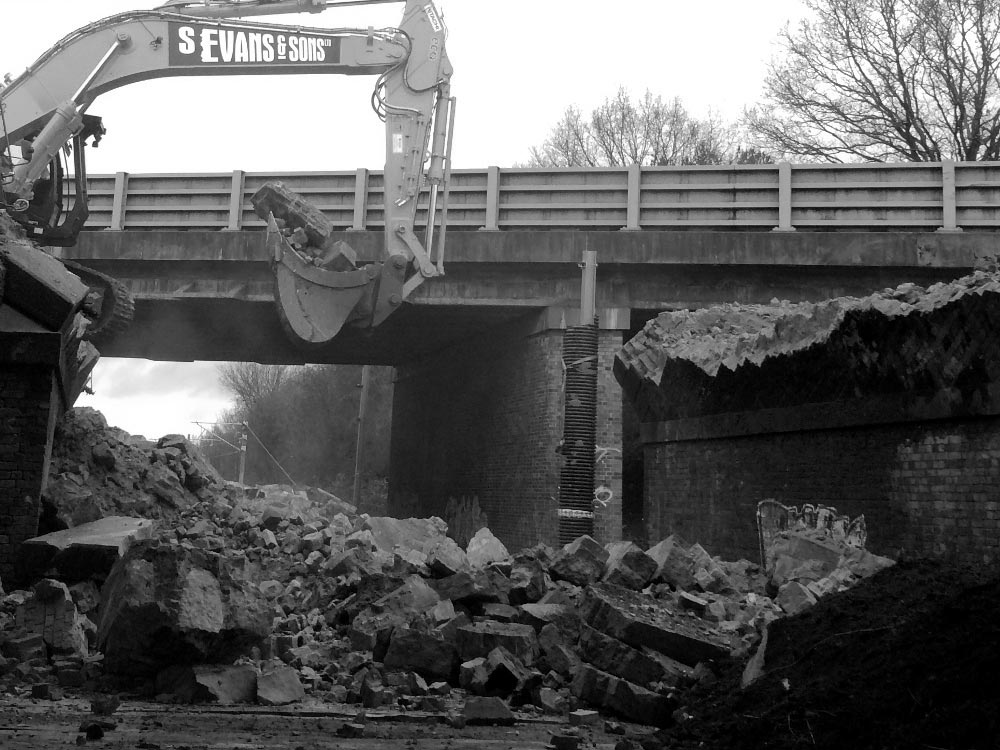 Solihull Metropolitan Borough Council were planning to build a new, widened road bridge to replace the existing masonry bridge which carries the busy westbound carriageway of the A45 over the West Coast Main Line. However they recognised that the position of existing signals and having to deal with construction over and alongside electrified overhead line equipment introduced significant complexity, and would require extensive collaboration with the railway.

SLC Rail was appointed in January 2013 to provide advice on the rail issues relating to the project. A key part of this was leading discussions with Network Rail and seeking practical solutions to the challenges around the signalling and electrified overhead line equipment.

As this progressed successfully, SLC Rail were asked to provide additional support, including project management, input to the procurement process and assistance with the final funding bid to the DfT.

In September 2014 the board of Solihull Metropolitan Borough Council appointed SLC Rail to manage the project through to completion, including programme management, commercial management and on-site supervision. At the same time Carillion Construction was appointed as lead contractor.

To minimise disruption to road users, the first phase of the project included construction of part of the new bridge, which carried traffic while the old bridge was demolished. Similarly, the project team coordinated the successful rerouting of telecommunications, water and high pressure gas mains from the old bridge to the new crossing.

Over Christmas 2015, in a 54-hour possession of the West Coast Main Line, the old bridge was successfully demolished. The work was completed ahead of schedule and the line handed back on time. This demolition, and all of the preparations for it, were critical to the success of the project, as this was the only possible possession of the line within the time allowed by the project funding.

The final phase of the project was to build the second span of the bridge and join the two into a single deck. This was completed and the bridge fully opened to traffic on schedule in September 2016. 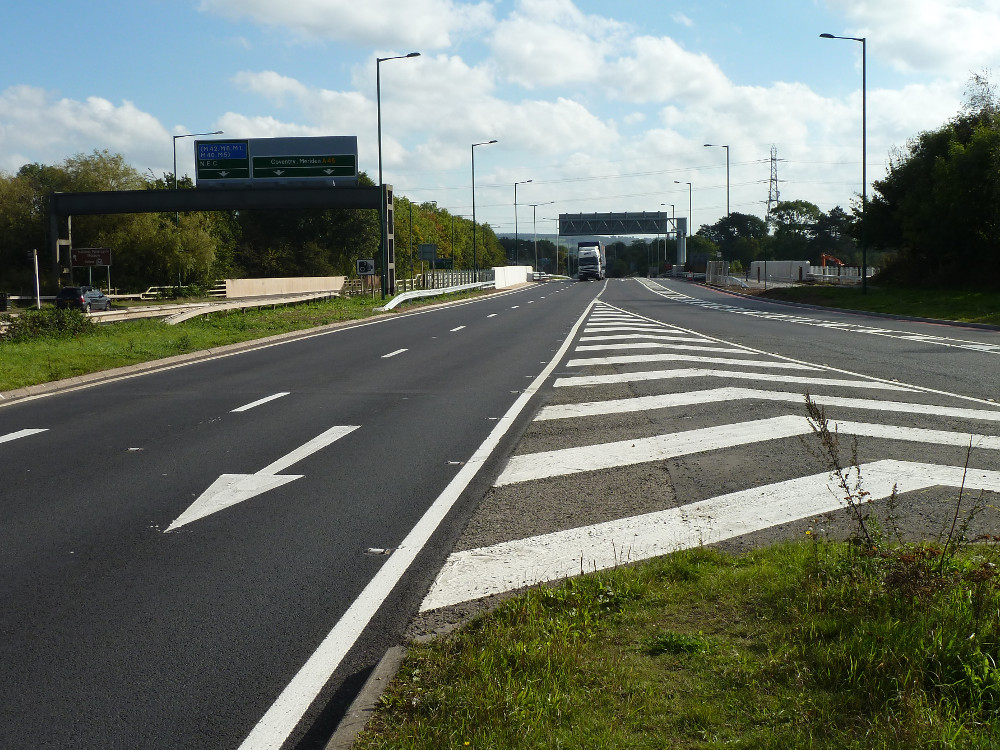 All of the possessions of the West Coast Main Line were handed back on schedule, so no rail services were disrupted by the project.

All three lanes of the westbound A45 remained open throughout, with the exception of a handful of very short night-time closures. The Council reported minimal complaints from the public regarding the project and related traffic measures, while major stakeholders who include Birmingham Airport, NEC and Jaguar Land Rover provided very positive feedback about the project.

In February 2017, at the UK Rail Industry Awards, the project team was announced winner, Outstanding Projects – Medium (£3m-£20m). In April 2017 at the West Midlands Constructing Excellence Awards the team was awarded Project of the Year Civil Engineering. 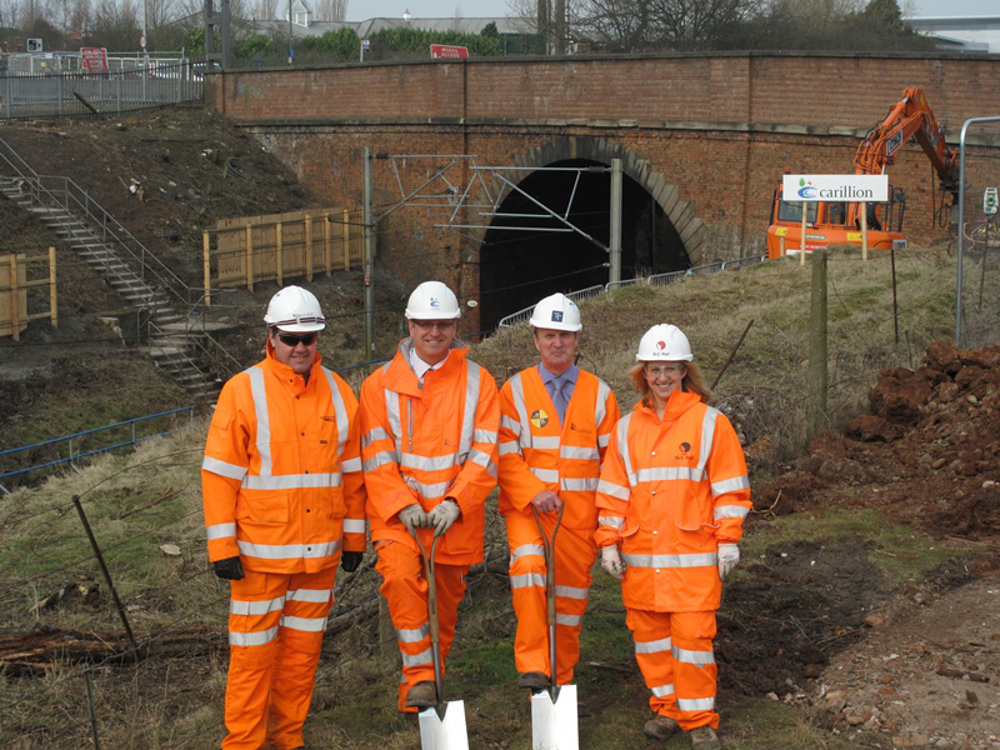 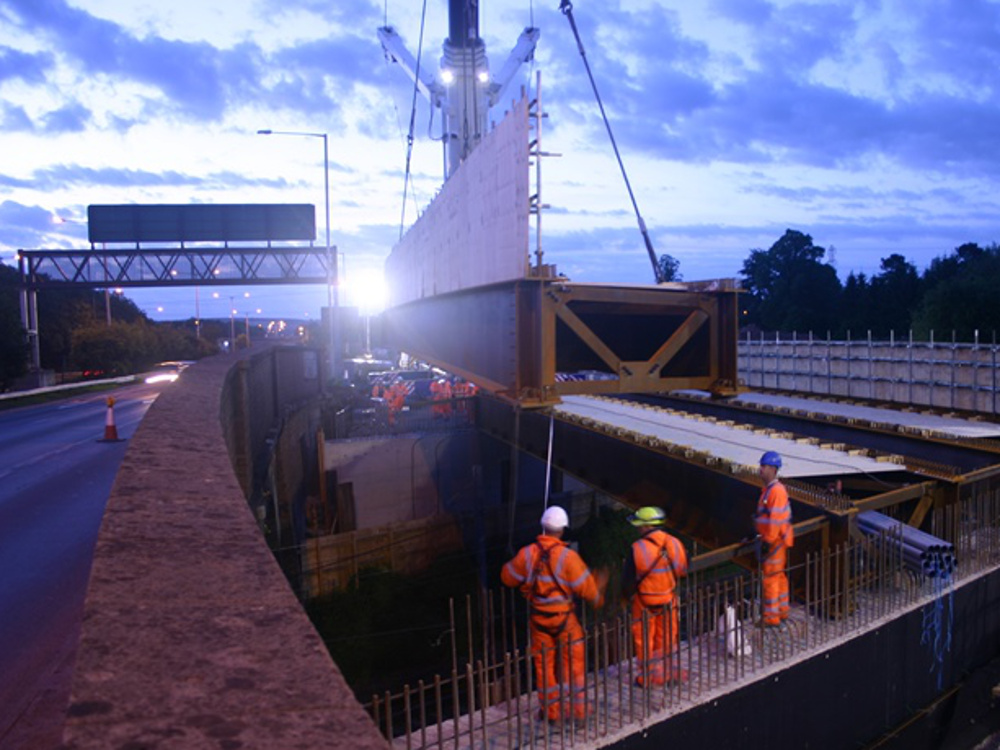 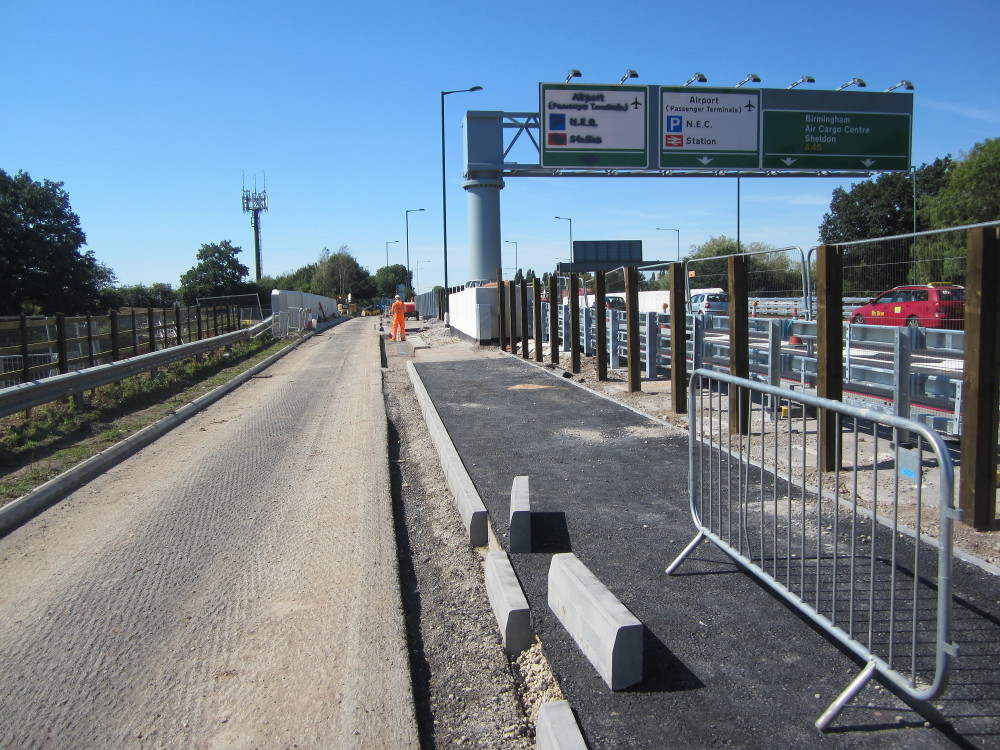 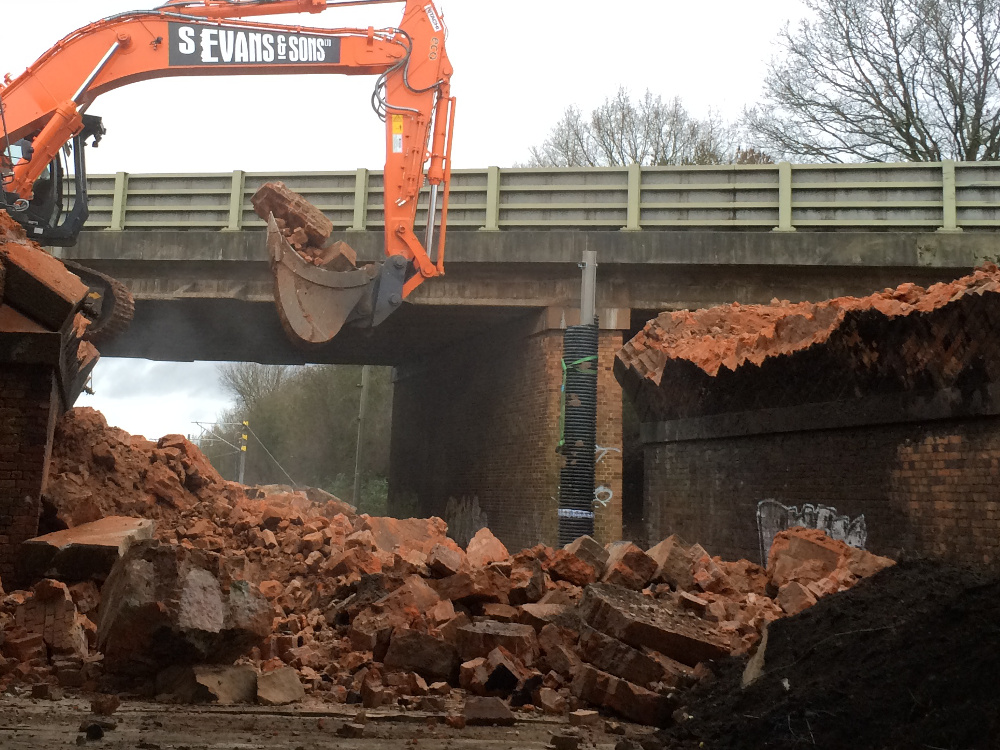 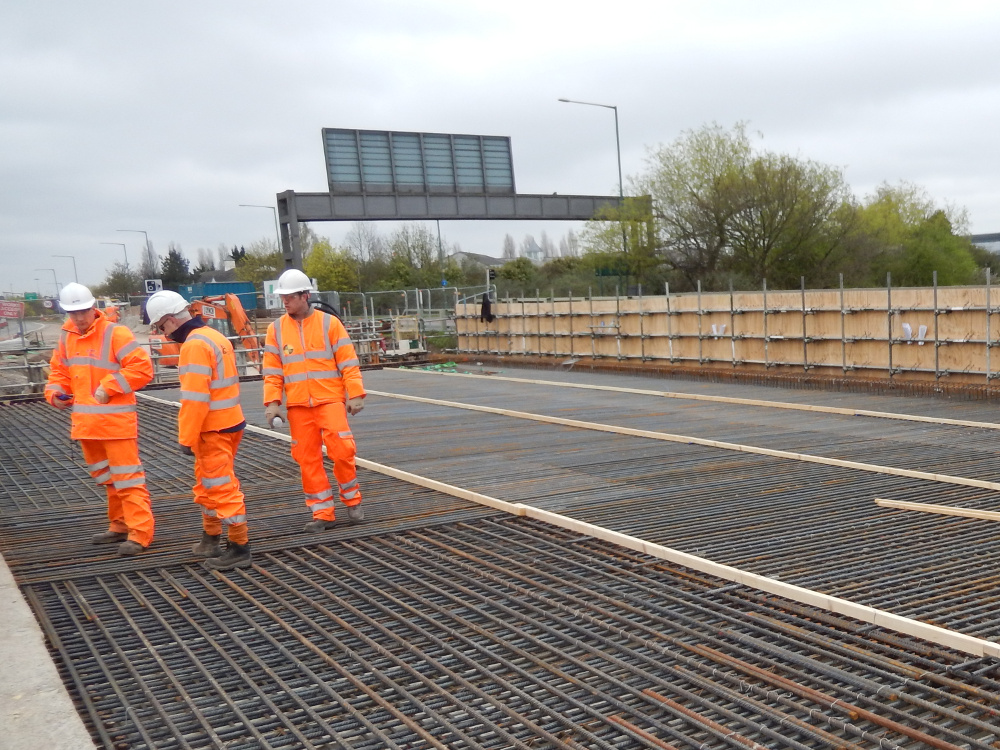 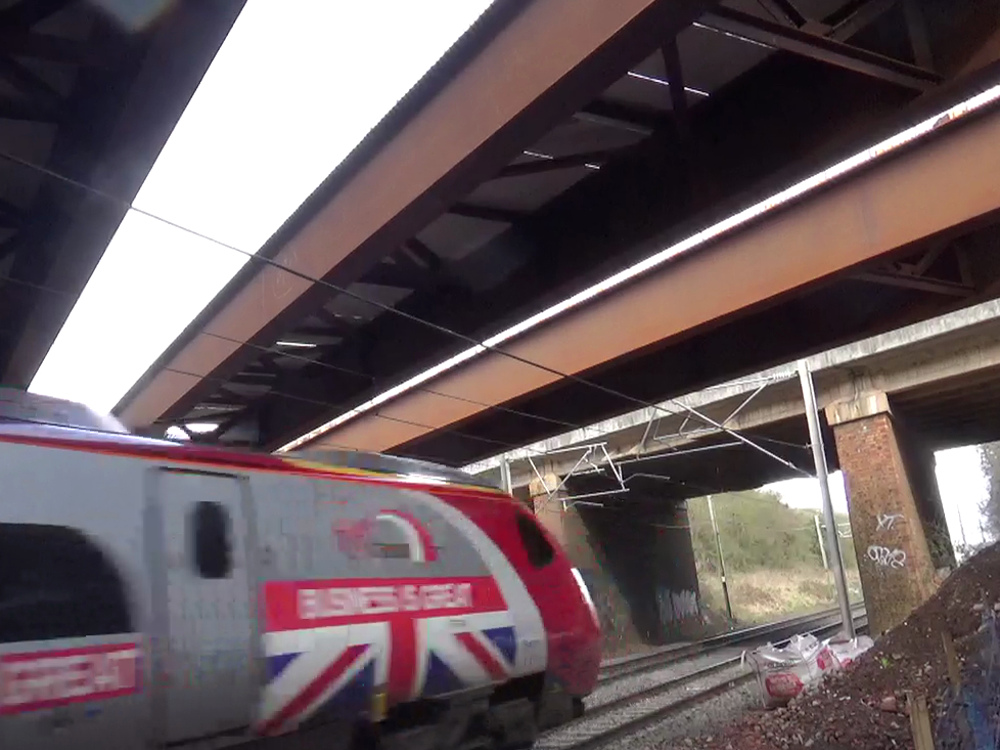