Improving links between local economies and amenities with new stations at Coventry Arena and Bermuda Park, platform extensions at Bedworth, a new platform at Coventry Station, plus track and signalling work.

This project forms the first phase of a larger scheme, known as NUCKLE (Nuneaton, Coventry, Kenilworth, Leamington Spa), which was conceived in order to upgrade rail services to support the economy of the Leamington Spa to Nuneaton corridor. The second phase of NUCKLE is the construction of the new Kenilworth Station, which opened in 2018.

In 2011 SLC Rail was asked by Coventry City Council to help reshape the financial business case and work with their appointed designers to develop the project through to outline designs (GRIP4), in order to secure funding. In December 2011, the DfT announced funding of £9.8m for the overall scheme. Funding valued at £3.5m was also provided by the European Regional Development Fund.

The team from SLC Rail worked with Network Rail and London Midland to negotiate all the necessary legal agreements, rail industry consents and contracts to pave the way for delivering the rail infrastructure works.

In May 2014, following the completion of the competitive tendering process, Buckingham Group was appointed as design and build contractor for GRIP Stages 5-8.

SLC Rail was responsible for managing the project delivery on behalf of Coventry City Council. This included administration of the design and build contract with Buckingham Group, management of the interface with London Midland and Network Rail, plus relations with other third-parties. At the busiest stages of the project, the SLC Rail team was responsible for overseeing parallel construction works at three different sites, liaising with up to 60 different representatives from local and national government, contractors, train operator, Network Rail, utilities, land owners and local interest groups. SLC Rail also coordinated specialist rail input to the Safety Advisory Group at the Ricoh Arena, to adapt their crowd control and emergency response plans for the new station.

The key challenges in delivering the project successfully were:

The SLC Rail team managed the station build projects through to completion, including ensuring compliance with the Railways Interoperability Regulations (RIR) and Common Safety Method (CSM). Managing the extensive rail industry handback process, the land, leases, assets and operations were transferred to Network Rail and train services started from the new stations on 18th January 2016. The project to extend the platform at Bedworth Station was completed in December 2016. 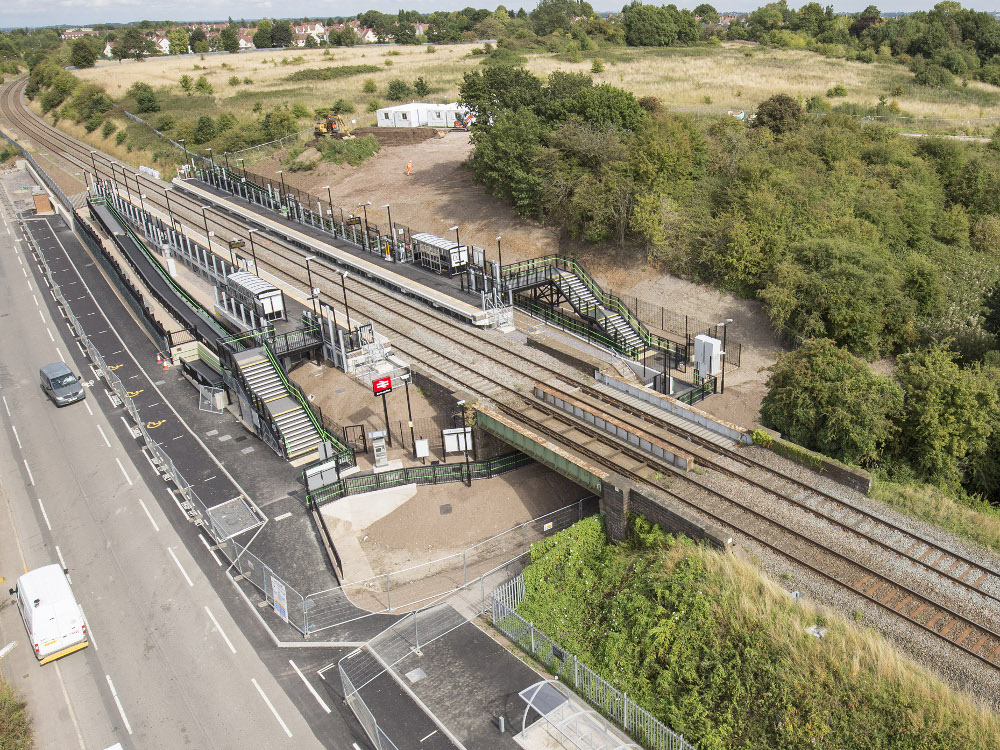 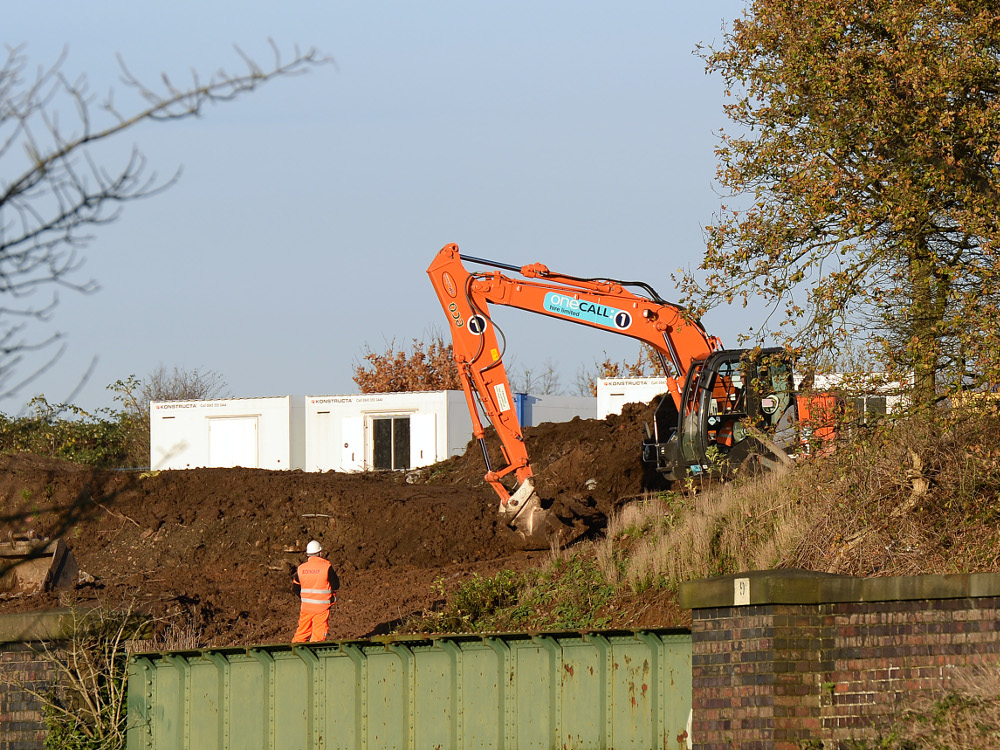 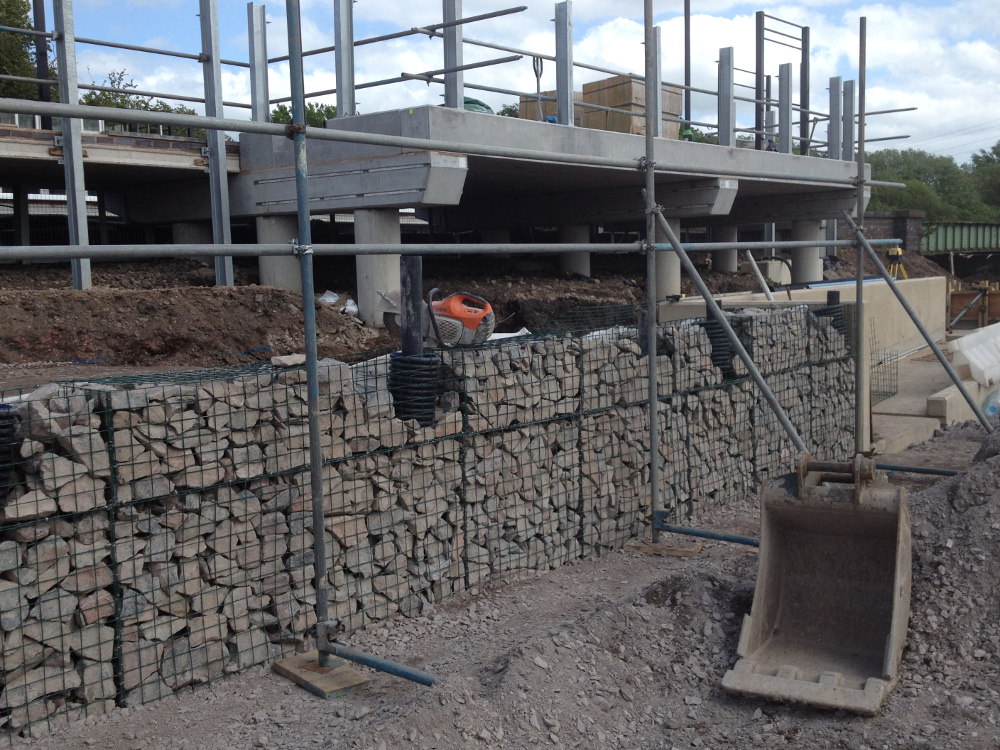 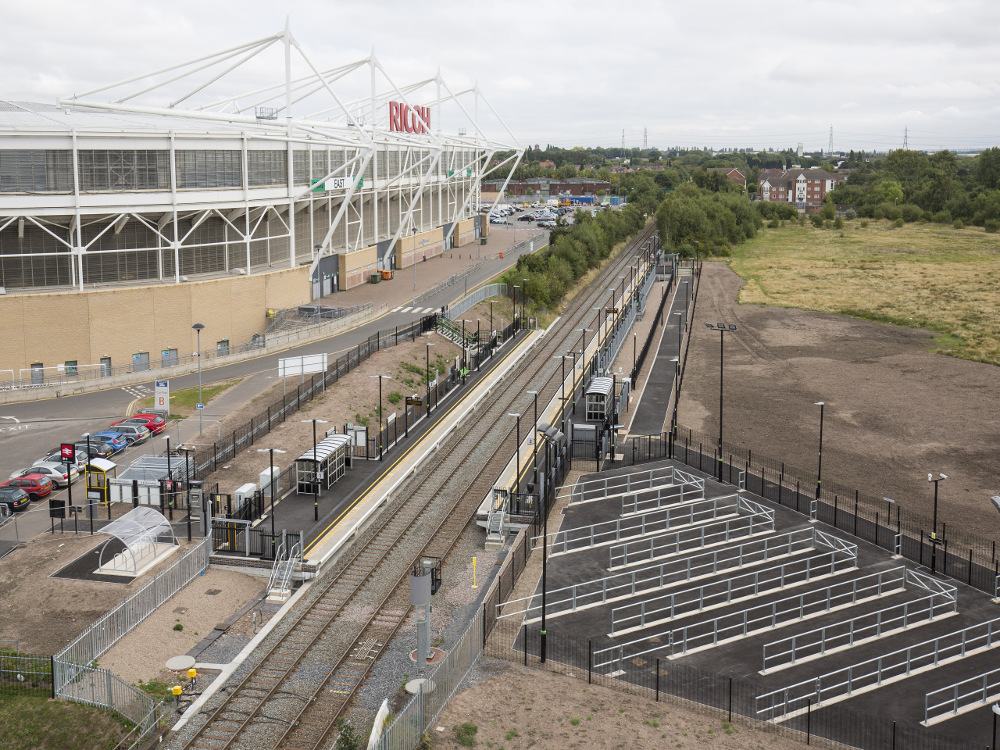 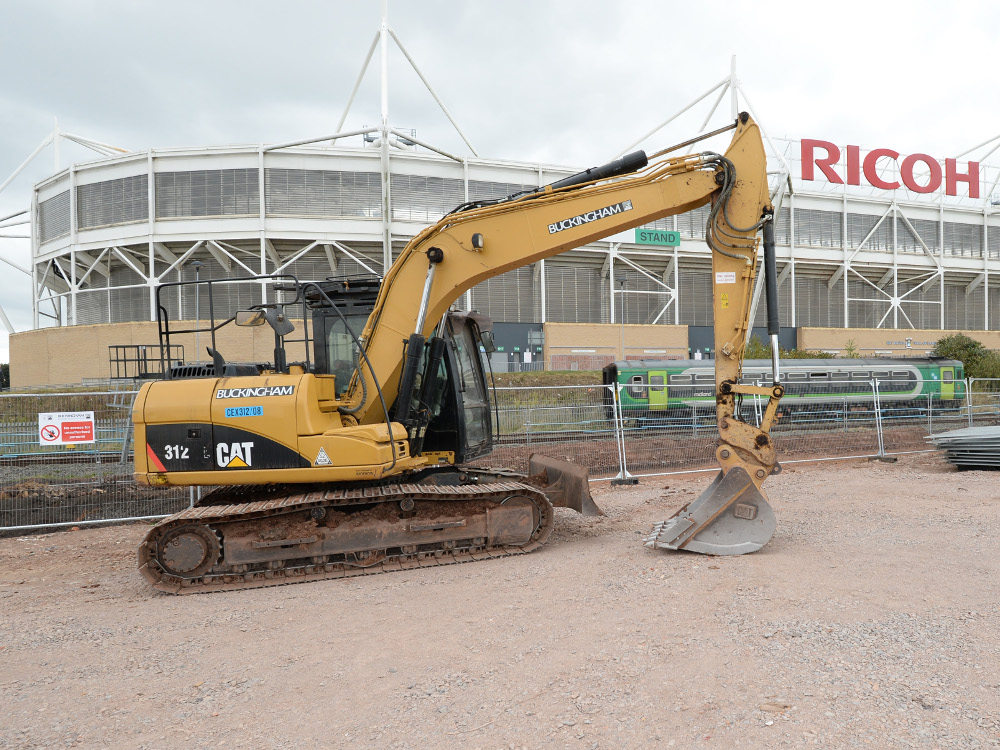